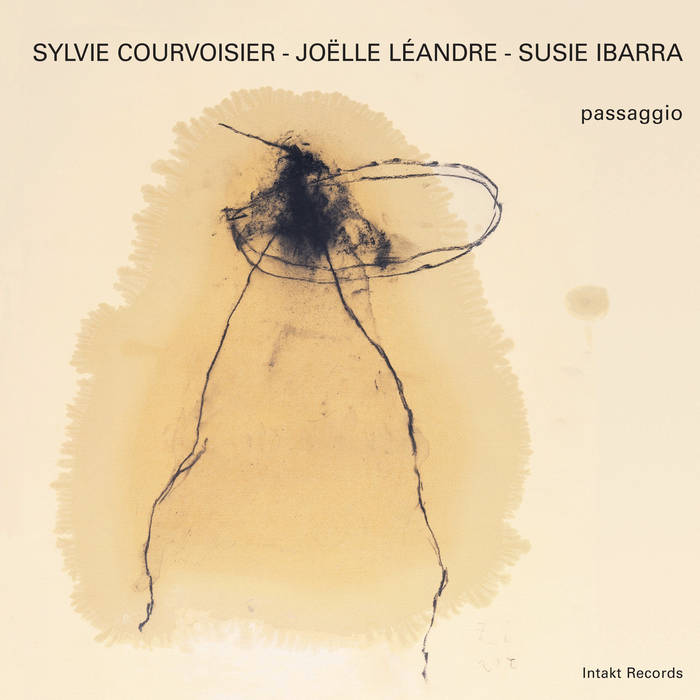 Sylvie Courvoisier once said she tries not to play so much. This can be heard: how she leaves out the dispensable in order to push to the essential. The music gains peace and power. The less it has to prove its virtuosity (via the speed of the runs or the complication of its construction), the more space the tones have. They can begin to ring, to ring on.

Playing the essence for her does not mean reducing itself to a core. It simply creates space in her music. Hints can unfold, nuances become perceptible.

Composition or improvisation ­ this gap, which has passed through jazz for decades, does not tear her apart. More important for her than choosing a side is the aesthetic quality of each differing position. On the one hand, she writes rigid compositions for rigid instruments such as the barrel organ. On the other, she plays freely in duo or trio.

Susie Ibarra was once asked if she thought of herself as a jazz musician. Yes and no, she answered. She enjoys all sorts of things. She plays music in the here and now. The long history of her instrument fascinates her. People have drummed for ages. The language of rhythm is as old as the human voice.

First she liked the Butthole Surfers and the Flaming Lips, American hardcore bands to whom conventional rock music was too cozy. Later she chose Milford Graves as her teacher, who had played long ago with Albert Ayler and the New York Art Quartet. And recently she became engrossed in the tabla playing of Samir Chatterjee. She also likes the gamelan sounds from Java and Bali.

Birth, initiation, marriage, death ­ many ethnic musics are directed toward ceremonies and transitions, their special mood and meaning. She believes that contemporary music can also be spiritual.

Joëlle Léandre asked about her sisters. There have been a few female pianists and singers in jazz ­ but where are all the others? The female trumpet players? On the bass, she is on her own, has pulled and plucked and bowed and stroked for over three decades now. She is a nomad between countries and musical continents. Mostly she plays with men.

She met John Cage and performed his music. She has worked with Derek Bailey. Two extremes: Cage, who wanted to break out of tradition and tried it with non-intentionality, who threw coins and consulted the I Ching and who demanded of his interpreters that they play the accidents precisely. In contrast to Bailey, who denies composition and finds his way to sounds from the moment, the encounter and the experience.

Far too seldom does Léandre play with women, but whenever gender plays a role in music, she ís not far away. And when the humming, the buzzing of her instrument is not enough, she raises her powerful voice to it. That now two very much younger sisters join her on the stage ­ she likes that very much.

As a trio, Sylvie Courvoisier, Susie Ibarra and Joëlle Léandre are a collective. The music documented on this CD originated from the moment. It was recorded after a small tour of Europe, the first five and last three pieces in the studio on April 4, 2001, the four middle pieces live days later at the Taktlos Festival.